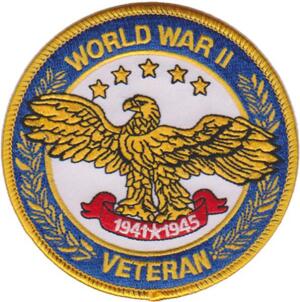 Richard served honorably during WW II in the US Navy. He will have a private Roman Catholic gravesite service with Military Honors at Cape Canaveral National Cemetery on Friday, April 30th at 2:00 pm. Beckman-Williamson Funeral Home in Viera is handling the arrangements and has an online memorial site. In lieu of flowers his family is requesting that donations be made to Brevard Alzheimer’s Foundation (Joe’s Club), 4676 N. Wickham Rd., Melbourne, FL 32935.

To send flowers to the family or plant a tree in memory of Richard Allen Brown, please visit our floral store.