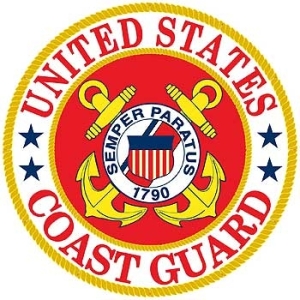 Graduate of Coast Guard Academy class 1965; he retired Captain after 27 years of distinguished service. He was Commanding Officer of the USCGC Cherokee WNEC165; received the Bronze Star for service in Vietnam; served as Judge on the US Coast Guard Court of Military Review.  After his Coast Guard service,

In 2013 he and his wife moved Florida. He became a dedicated golfer, affectionally known as “Corky” by his golfing buddies.

Carl is best known for his love of God expressed in signing gospel music inspired by Elvis; a constant student and avid reader.

Contributions in his memory may be made to St. Jude Children’s Research Hospital.

Funeral services will be held at a later date.

To send flowers to the family or plant a tree in memory of Captain Carl Josephson US Coast Guard (Ret), please visit our floral store.