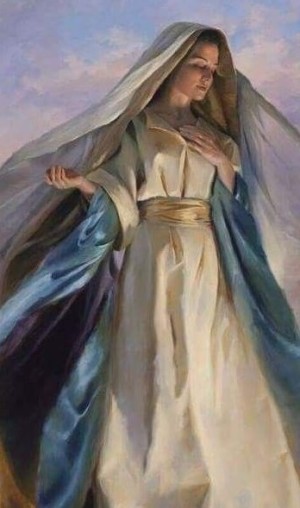 Anna Mary Cotton, 83, passed away on Friday May 1, 2020.  She was born Jan. 27 1937 in Baltimore, MD., to George and Florence Bosse.  She was a wonderful wife, mother and grandmother.  She married James Cotton in 1956 and relocated to Las Cruces, New Mexico and later moved to Viera Fl.  Anna had 4 children all boys, James III, Richard, John and Stephen Cotton.

She became the department Manager in women’s clothing at J.C. Penny, later the store Manager of Lerner’s Shop, later became Manager of Hit or Miss and after that she became Manager of Patchington Ladys Clothing on 5th Ave., Melbourne Beach, Fl.  She also was a teacher at BAAB, (Brevard Association and Advancement of the Blind) for 10 years.

In her spare time she founded the Sunshine Ministry at St. John the Evangelistic Catholic Church and was the President for several years.

Funeral Mass will be held at a later date.    She will truly be missed.

To send flowers to the family or plant a tree in memory of Anna Mary (Bosse) Cotton, please visit our floral store.

Family to do services at later date