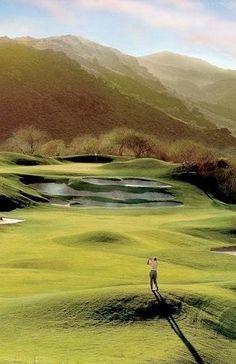 In 1963, Dick married Phyllis Elaine Barbier who preceded him in death in 2007. Dick also joined the Air Force in 1963 and served his country for 4 years. Later he graduated from Purdue with an electrical engineering degree and worked at Rockwell Collins in Cedar Rapids, IA for 30 years before retiring to Kissimmee, FL in 1998.

While in Iowa, Dick dabbled in photography and won a few awards. He also earned his pilot’s license and loved flying to family holidays, vacations and to his children’s sporting events. During retirement Dick worked at Kissimmee airport using his electrical genius to fix airplanes and volunteered for years at the Sun ‘n Fun airshow in Lakeland.

Passionate about golfing, either playing with his Myrtle Beach golf gang or volunteering with his son, Butch, at major tournaments, Dick was always happy on the golf course. He was thrilled he achieved not 1 but 2 holes-in-1 before his golfing days were over.

Dick spent the remainder of his retirement years volunteering at Gallery One Artist in Kissimmee, tinkering in his man cave, and walking the dog.  He spent the last 12 years traveling the world and seeing the US in his RV with his loving companion Virginia.

Preceding Dick in death was his wife Phyllis and his parents.

Final resting place for Sgt Richard Max Ross will be next to Phyllis Elaine Ross at Florida National Cemetery. You can visit Dick and Phyllis virtually by downloading Google Earth and putting the address below in.

Across from the corner of SW 102nd Ave and SW 85th Terrace, near the shelter to the left

To send flowers to the family or plant a tree in memory of Richard Max Ross, please visit our floral store.