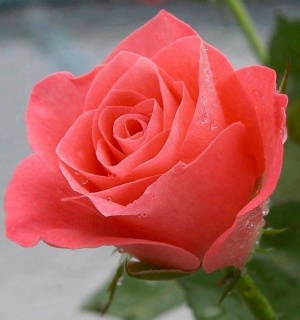 Marcella “Marcy” Solomon, 54, formerly of Merritt Island, Florida passed away on Tuesday, October 29, 2019 in Placida, FL on Gasparilla Island, one of her most treasured places. She is survived by her two daughters, Emily and Erin, her mother, Martha Zaleski, and her two sisters, Michele Zaleski and Laura Brown. She was predeceased by her father, Ronald Zaleski, of Viera, FL.

Marcy was born on Naval Station Argentia in Newfoundland on April 17, 1965. As part of a military family she lived in many places growing up before graduating from Middleburg High School in 1983. She attended the University of Florida and graduated with her Bachelor of Science in May, 1988. She worked for The Boeing Company as a Materials Engineer for 25 years, the majority of those assigned to the NASA Space Shuttle program. Most recently, she resided in Melbourne Beach.

A service will be held at Beckman-Williamson Funeral Homes and Crematory on Thursday, November 7, from 2 PM to 4 PM. There will be an informal reception

following at Grills Riverside Melbourne beginning at 4:30 PM. Contributions in her memory may be made to The State of the World’s Sea Turtles Program at oceanicsociety.org/projects/sea-turtle-conservation.